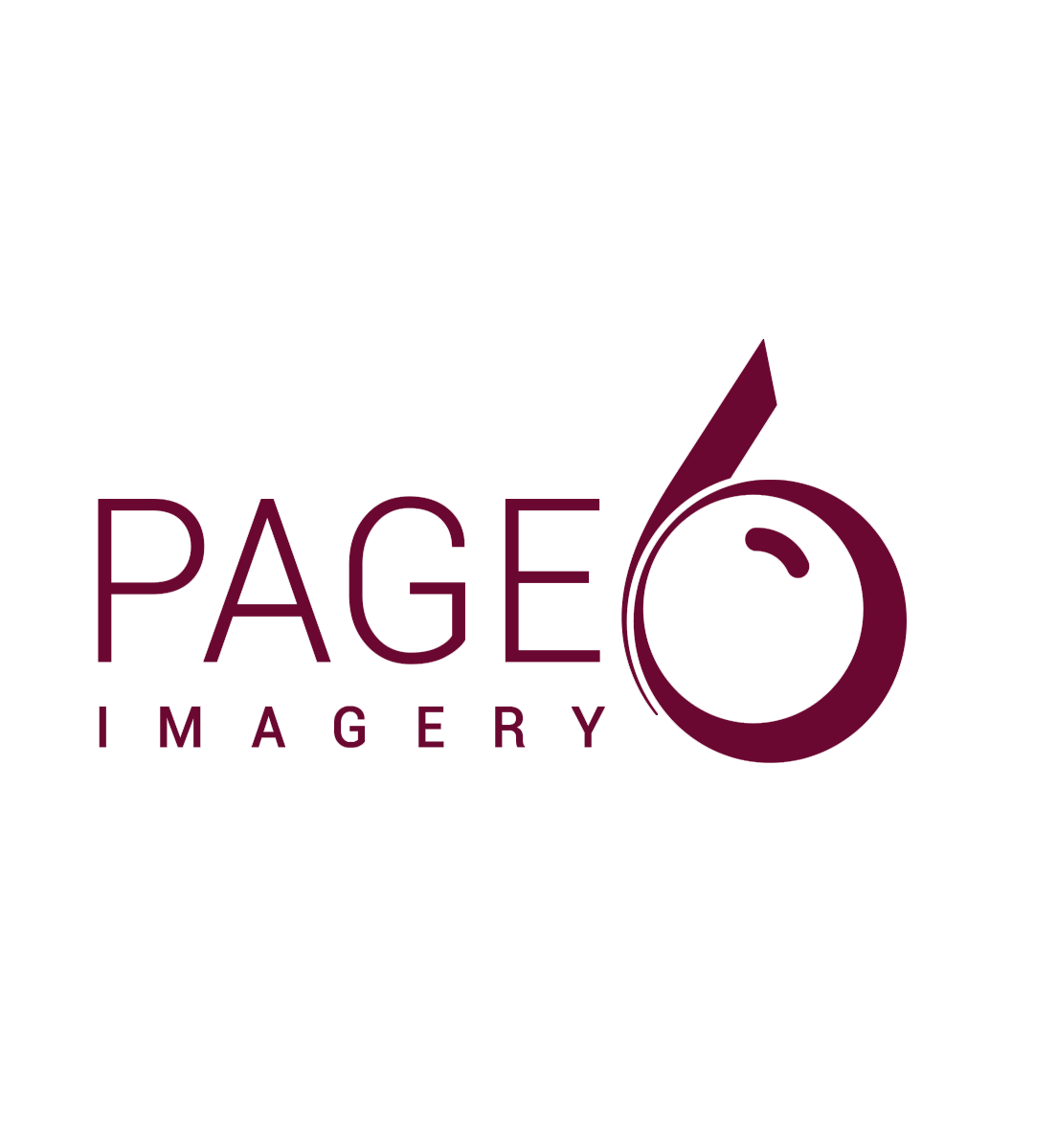 Taking Good Photos with your Phone 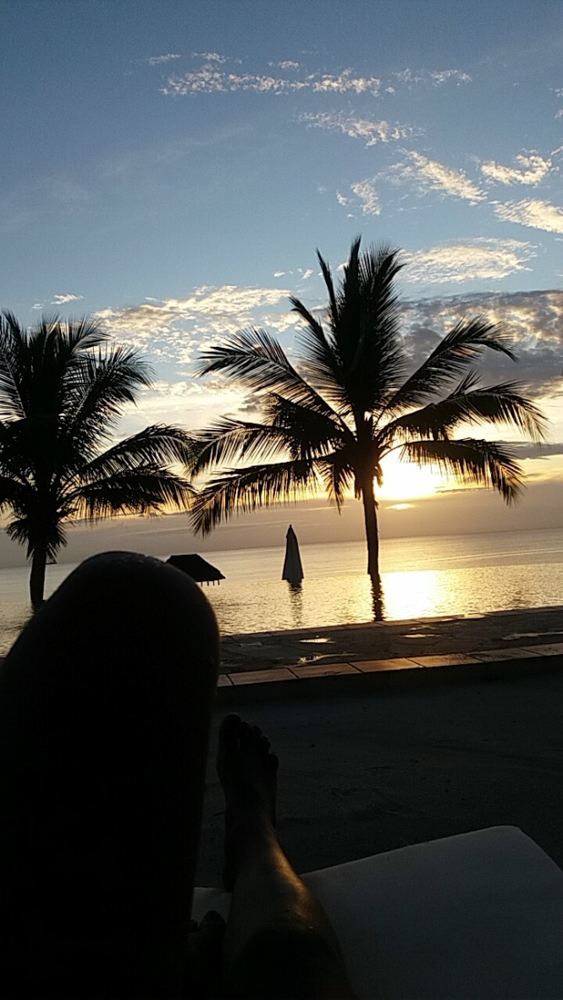 How to Take Good Pictures With Your Phone

Before the days of social media, (if you can remember such a time) taking a photo was not a labor-intensive process, you can position your camera as you like and click….   and immediately love that picture because you are more concerned about the people in the picture and their emotions but nowadays it is the opposite.  However, it’s no coincidence that the spread of social media photography happened alongside the rise of the smartphone. People are using their phones to document their lives, and it’s almost as if smartphones are cameras first, and phones second. But this article is to help everyone take good, actually great photos this festive period. We love to help you capture your memories properly and want you to be happy in the future anytime you  look at those photos.

Taking a great photo on your smartphone is not as simple as pointing and shooting. There are plenty of bad smartphone photos out there, but these easy steps should help you achieve great photos. 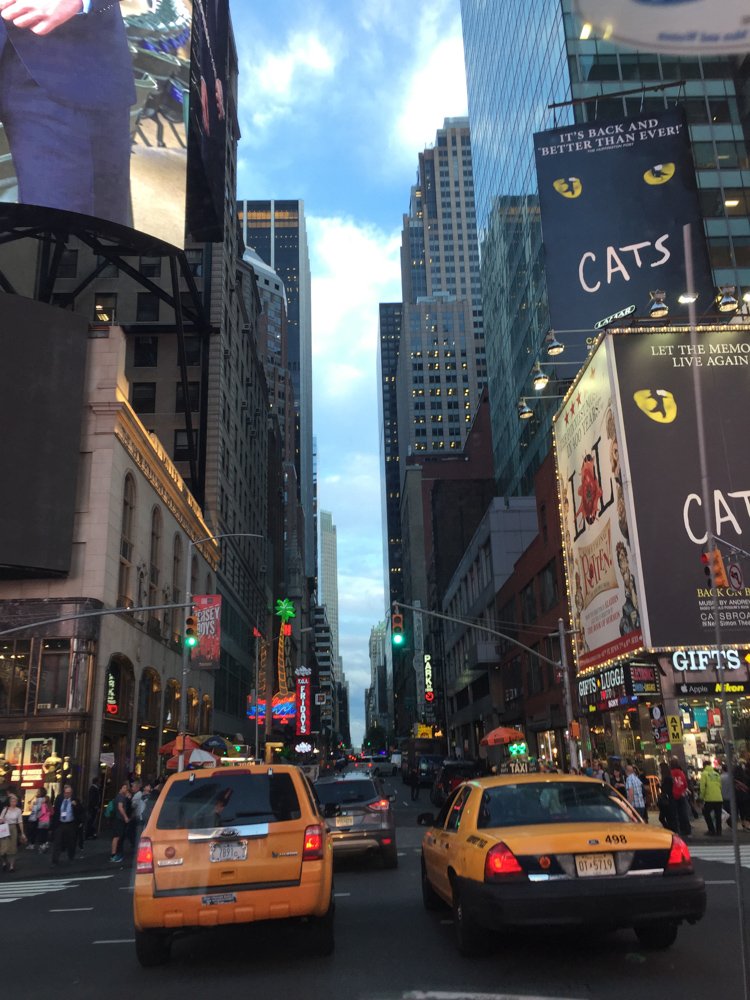 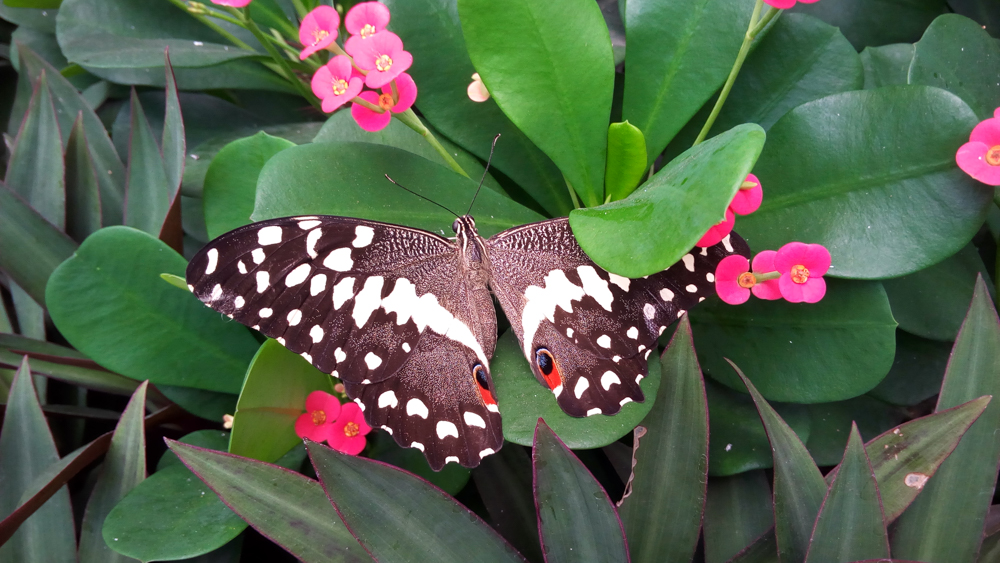 1) Use Gridlines To Balance Your Shot.

That superimposes a series of lines on the screen of your smartphone’s camera that are based on the “rule of thirds” — a photographic composition principle that says an image should be broken down into thirds, both horizontally and vertically, so you have nine parts in total.

According to this theory, if you place points of interest in these intersections or along the lines, your photo will be more balanced, level, and allow viewers to interact with it more naturally.

To switch the grid on these phones; 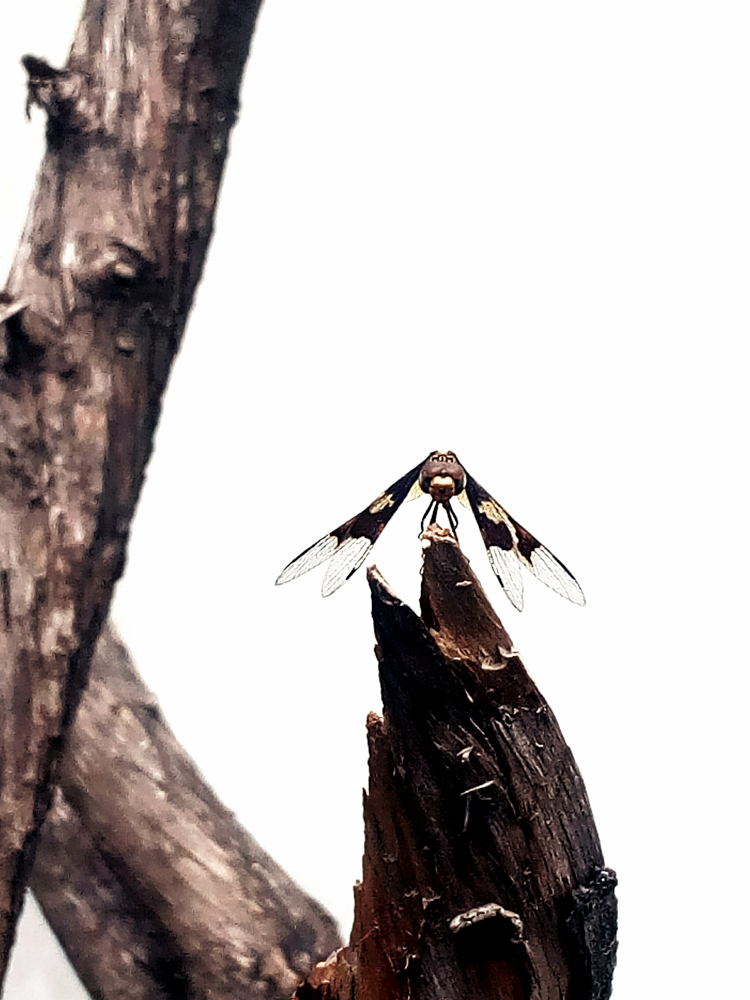 2) Focus On One Subject.

Many of the best photos include just one, interesting subject. So when taking a picture of one, spend some extra time setting up the shot.  The subject stands out even more if the subject  shouldn’t fill the entire frame. But be sure you tap the screen of your smartphone to focus the camera on your subject — that’ll help to ensure that it’s focused and the lighting is optimized.

Pro Tip: Once you’ve taken your photo, you can use filters and apps to make the subject even more vivid, or to crop it to frame the subject correctly. The brightness, contrast, and saturation of the photo can also be adjusted accordingly — all from your phone. 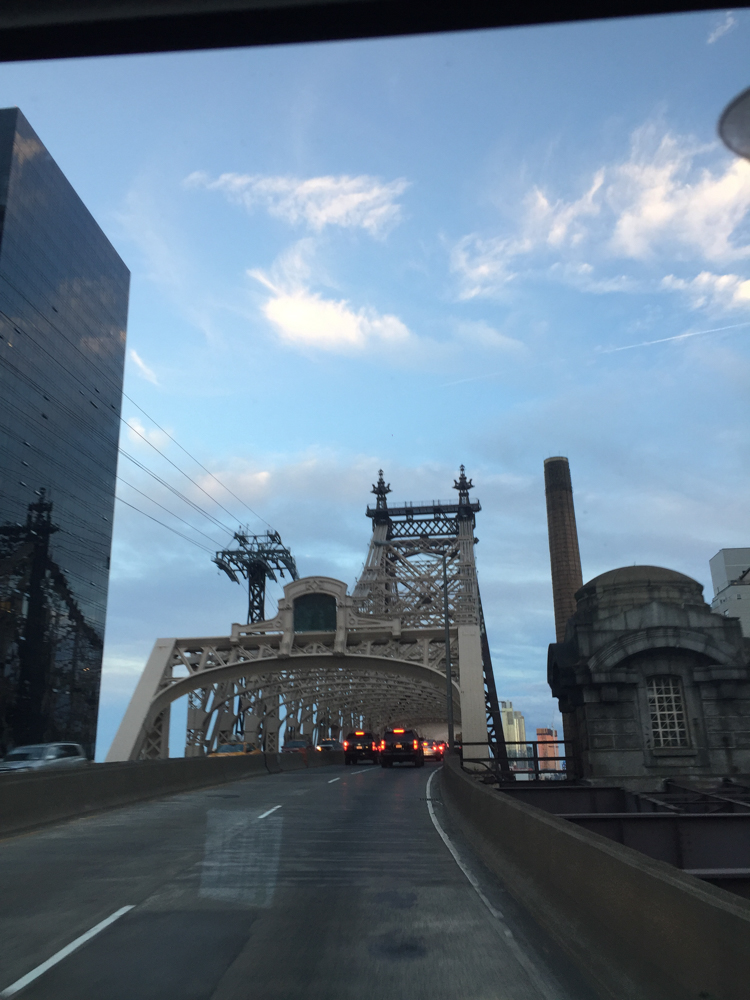 “Negative space” simply refers to the areas around and between the subjects of an image –and it can take a photo from “good” to “great. “When you include a lot of empty space in a photo, your subject will stand out more and evoke a stronger reaction from your viewer. And what does negative space looks like? It’s often a large expanse of open sky, water, an empty field, or a large wall, as in the examples below. 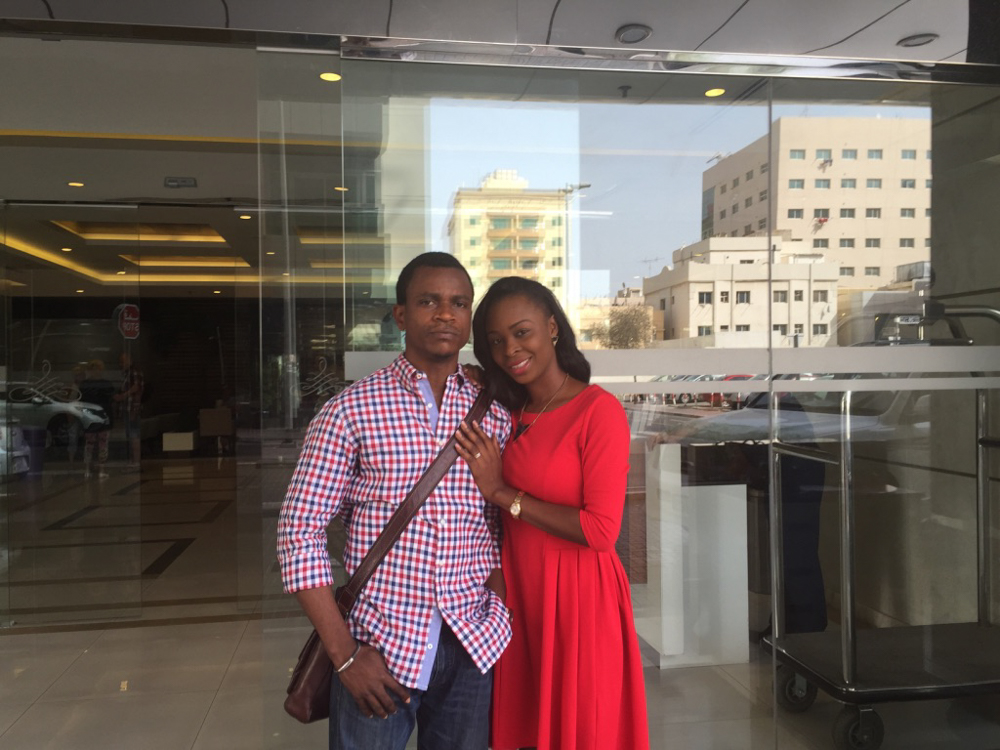 Taking photos from a unique, unexpected angle can make them more memorable.  It also makes the image stand out, since most mobile photos are taken either straight -on or from a bird’s eye view.

Try taking a photo directly upward and playing with the sky as negative space, like in the first photo below. Or, you can try taking it at a slight downward angle.

There’s something so idyllic about seeing the sky reflected in a body of water. There’s a reason why we love seeing that — our eyes are drawn to reflections. So look for opportunities to play with them in photos.

There are plenty of out-of-the-box places to find reflections — puddles, larger bodies of water, mirrors, sunglasses, drinking glasses, and metallic surfaces are just a few. 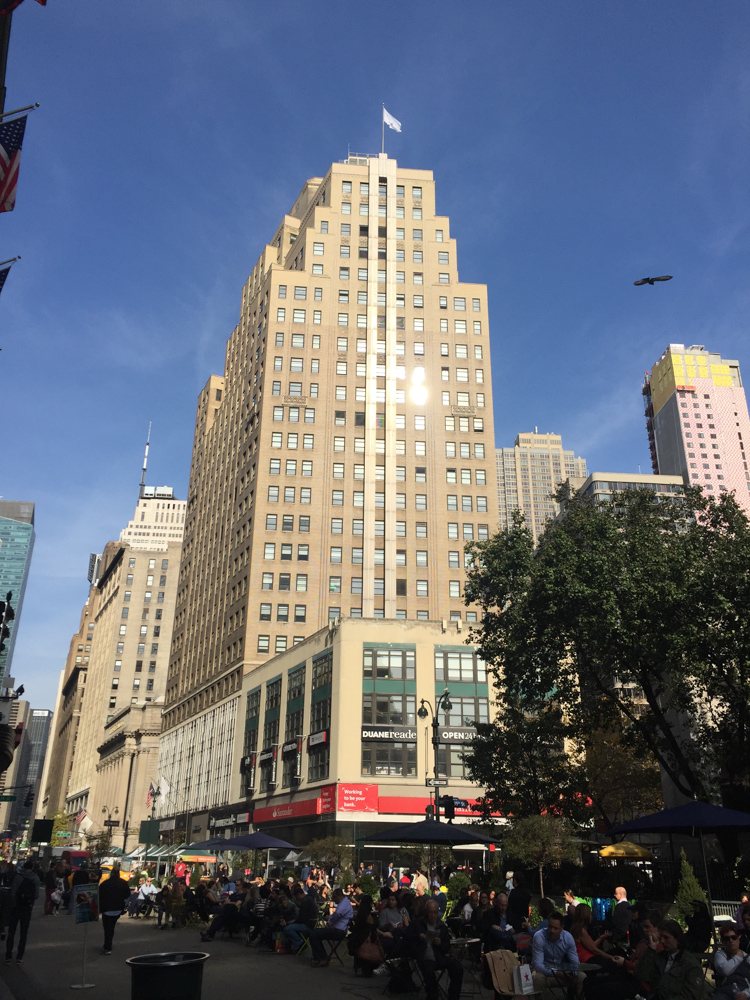 In some photos, there’s a line that draws the viewer’s eye toward a certain part of the frame. Those are called leading lines. They can be straight or circu-linear, think staircases, building facades, roads, or even a path through the woods.

Leading lines are great for creating a sense of depth in an image, and can make your photo look purposefully designed — even if you just happened to come upon a really cool shape by accident. 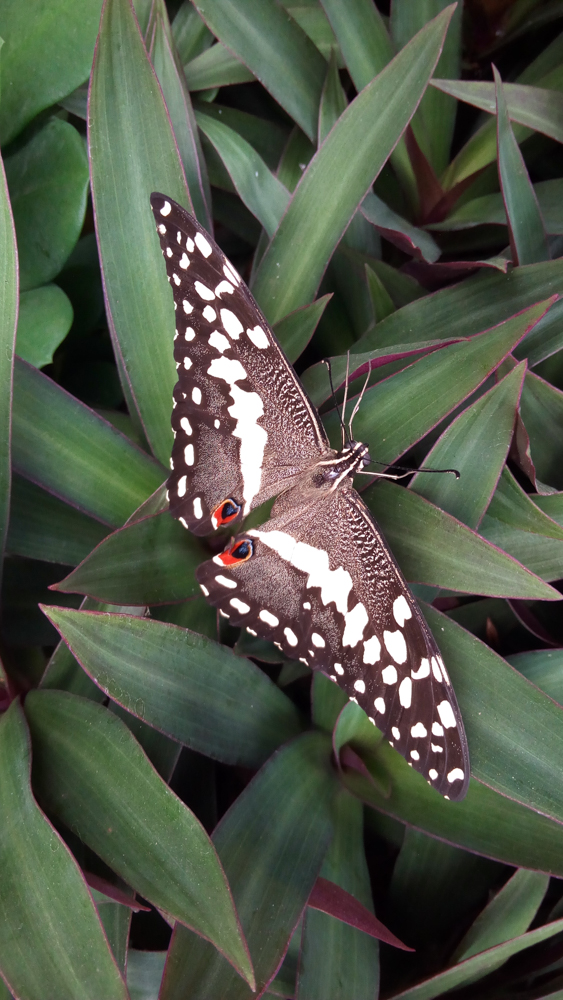 7) Look Out For Symmetry.

In photography, symmetry usually means creating an image that can be divided into two equal parts that are mirror images of each other. That’s a bit different than reflection , remember symmetry can be found  anywhere. 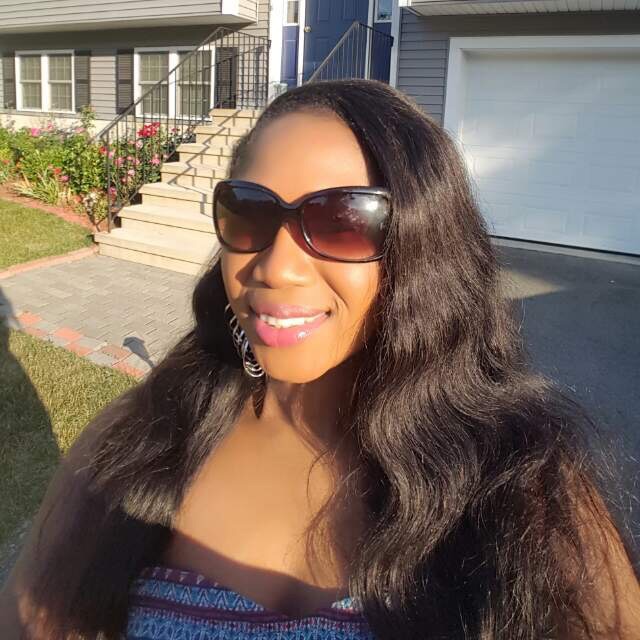 8) Keep An Eye Out For Repetitive Patterns.

Repetitive patterns are very pleasing to the eye, they appear whenever strong graphic elements are repeated over and over again, like lines, geometric shapes, forms, and colors. These patterns can make a strong visual impact, and photographing something like a beautiful, tiled floor can be enough to create a striking image. Other times, it’s more fun to keep an eye out for where they appear naturally or unintentionally. 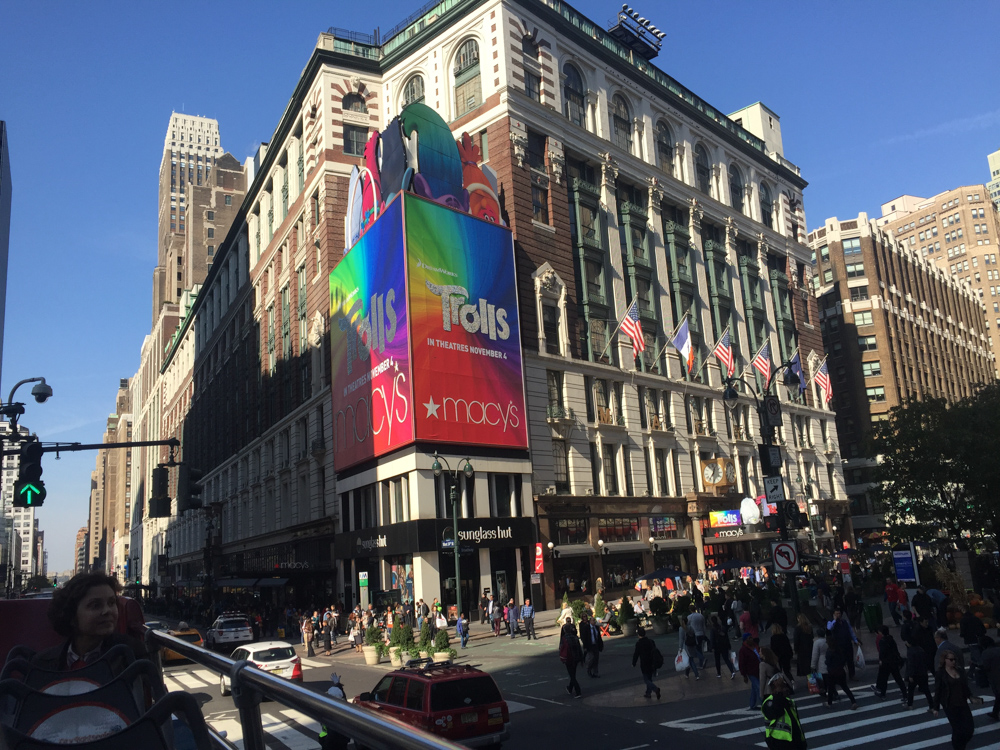 9) Mess Around With Color Blocking.

Isn’t it cool when an entire photo is black and white, except for a single object? It turns out that yes, indeed, there are apps for that. You can also get an app that automatically converts a picture to gray-scale and lets you fill in the parts you want to colorize.

Color blocking can help to highlight the elements of a photo that you want to stand out, like a plant or something else with a bold hue. It achieves a similar goal as negative space, in that it can help a single subject stand out — but with color blocking, the photo’s other elements remain intact for a cohesive image. 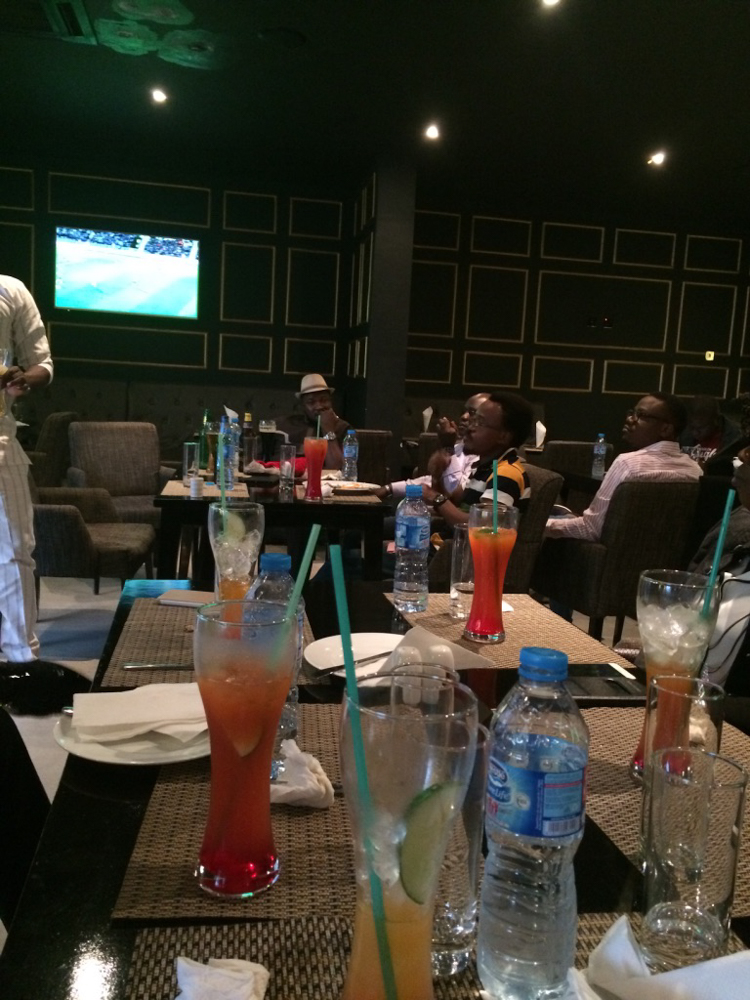 When you take a photo from a distance, it’s tempting to zoom in on something specific you’re trying to capture. A picture is so much better when you do not zoom in, because by doing so can make the photo appear grainy, blurry, or pixelated.

Instead, try to get closer to your subject — unless it’s a wild animal, in which case we would advise keeping your distance — or take the photo from a default distance, and crop it later on. That way, you won’t compromise quality, and it’s easier to play around or optimize a larger image. 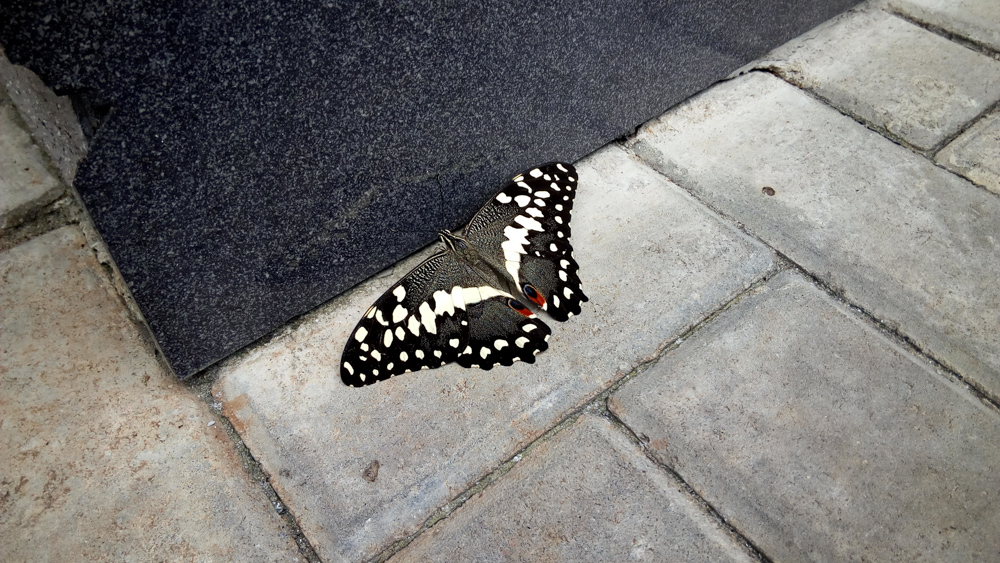 You may have heard the phrase, “It’s the little things. That also applies to photos. Close-up images that capture small, intricate, and delicate details can make for really compelling visual content. Keep an eye out for textures and patterns like peeling paint, a gravel road, or a tile tabletop.

Pro Tip: Use the sharpen tool in your photo editing app to (conservatively) sharpen the details of your photo. 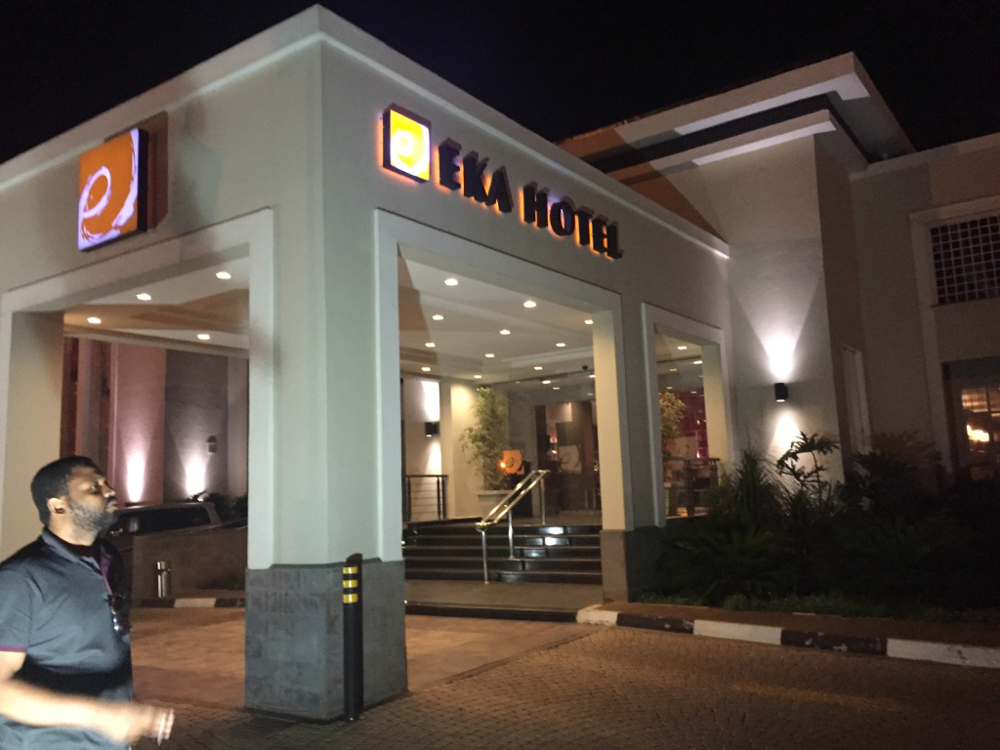 12) Make Use Of Natural Light.

Let us be honest, it is rare to see a great smartphone photo that was taken with a flash. Most of the time, they make a photo look overexposed, negatively altering colors and making human subjects look washed out. In fact, even the iPhone 7’s flash is rumored to have flaws.

Hence, take advantage of the sources of natural light you can find, even after dark. That gives you a chance to play with shadows, or create a silhouette with other ambient sources of light, like traffic and surrounding buildings. 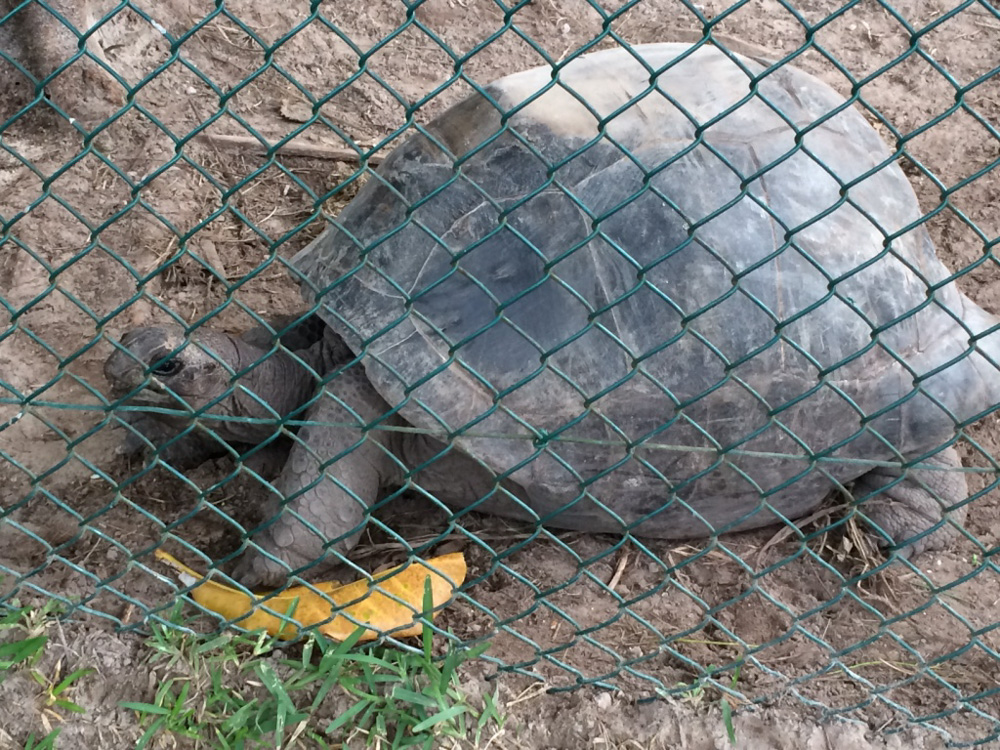 Abstract photos are meant to capture the essence of an object, or a series of them, without revealing the entire landscape as a whole. In other words, they serve the purpose of creating unique, surprising images from ordinary subjects.

This look can be accomplished by cropping an abstract portion of an otherwise normal photo, or by taking close-up shots of objects that leave the viewer wondering — in admiration, of course — what the subject might be. 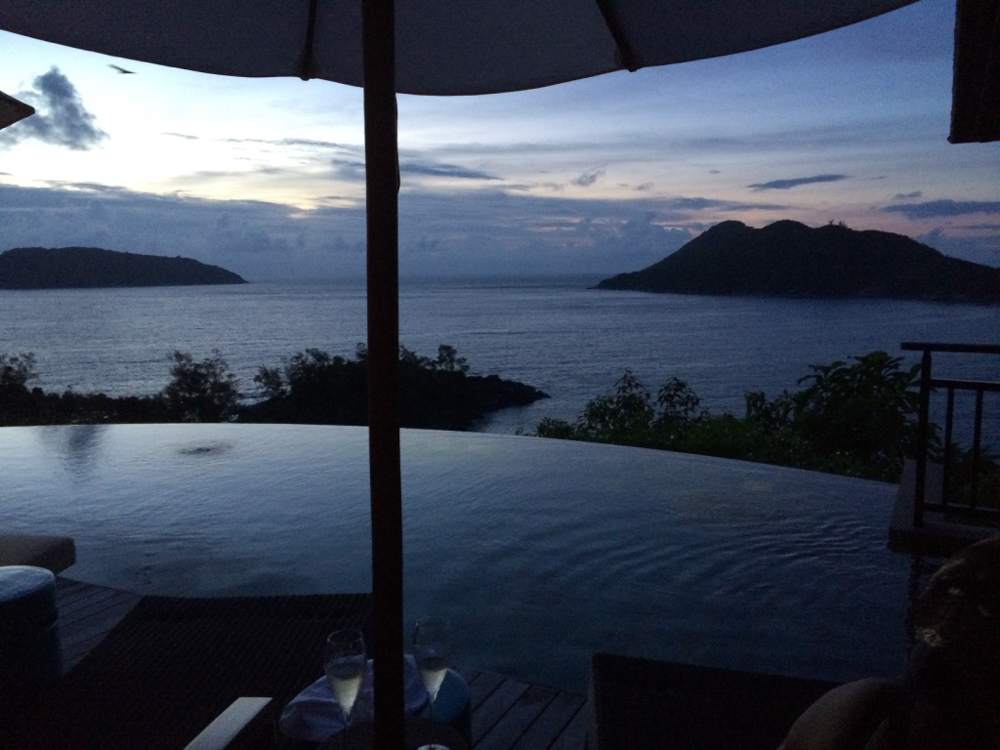 Posed photos can be great for the sake of memories, happy moments with friends, family, or the occasional run-in with a celebrity. But sometimes, candid shots of people doing things, or people with people, can be far more interesting. 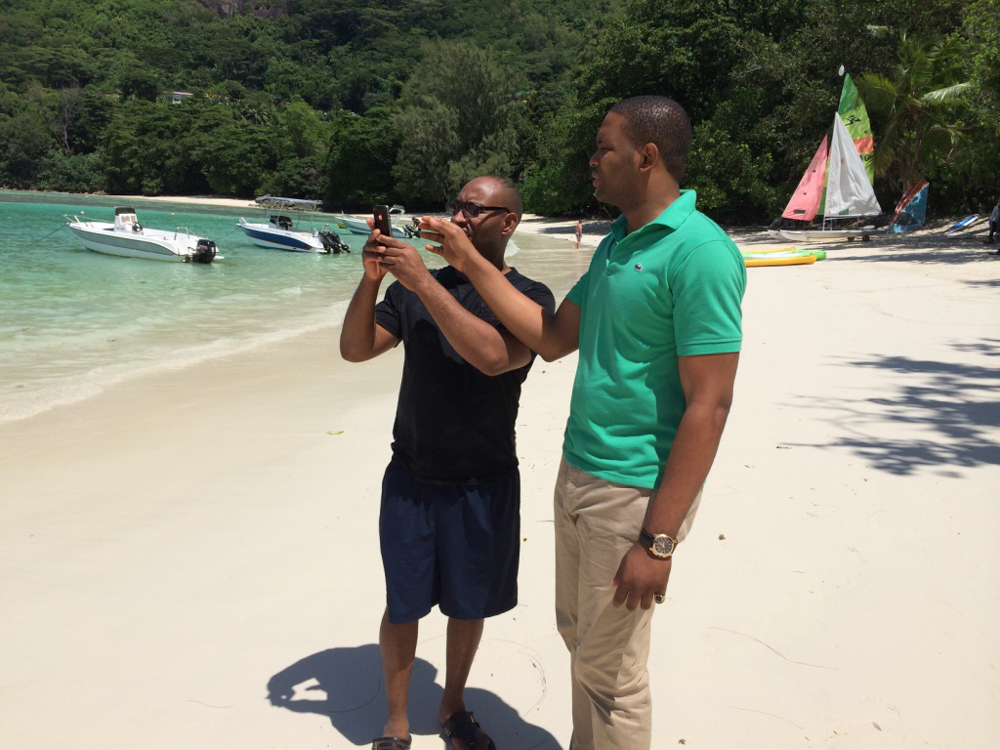 Composition is a huge part of what makes a photo great, but so is the photo’s subject. Some of the most delightful and remarkable photos come out of cool, unique ideas. Try thinking outside of the box when it comes to what you’re capturing your viewers could be pleasantly surprised by a cool or unexpected subject. 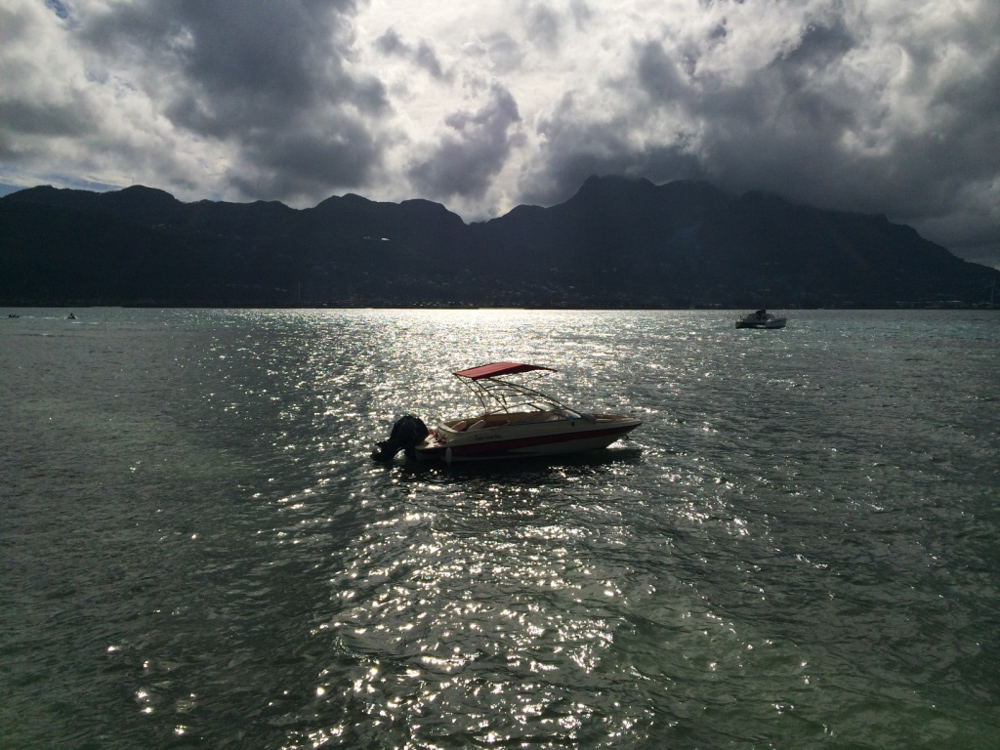 Keep taking pictures and don’t stop at it…. your last shot may be your best shot. 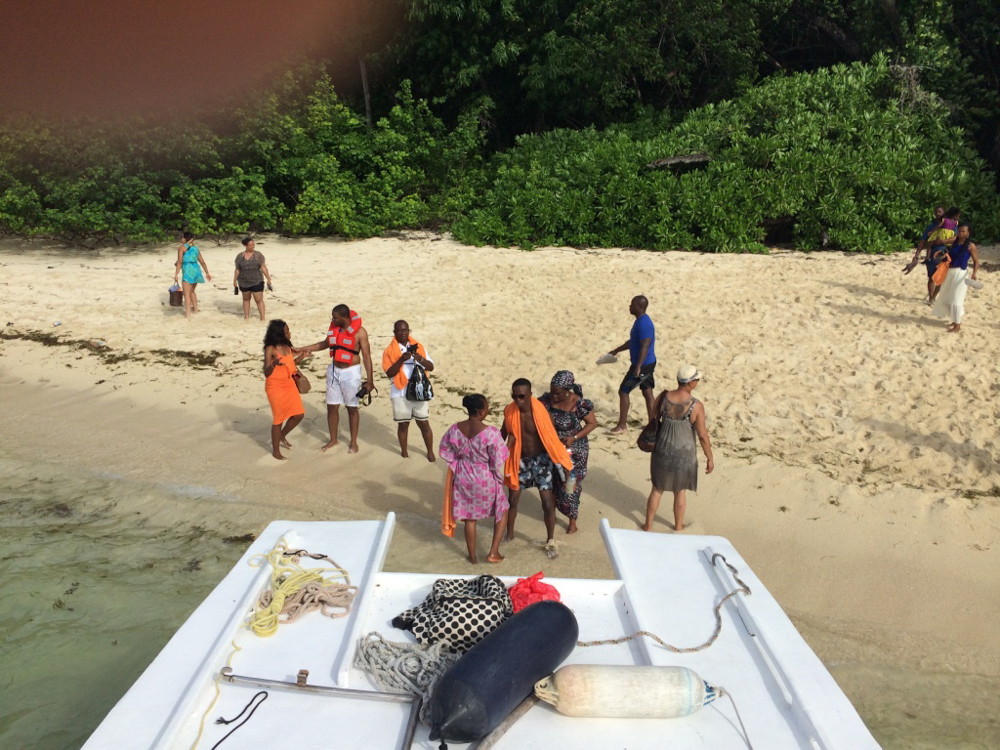 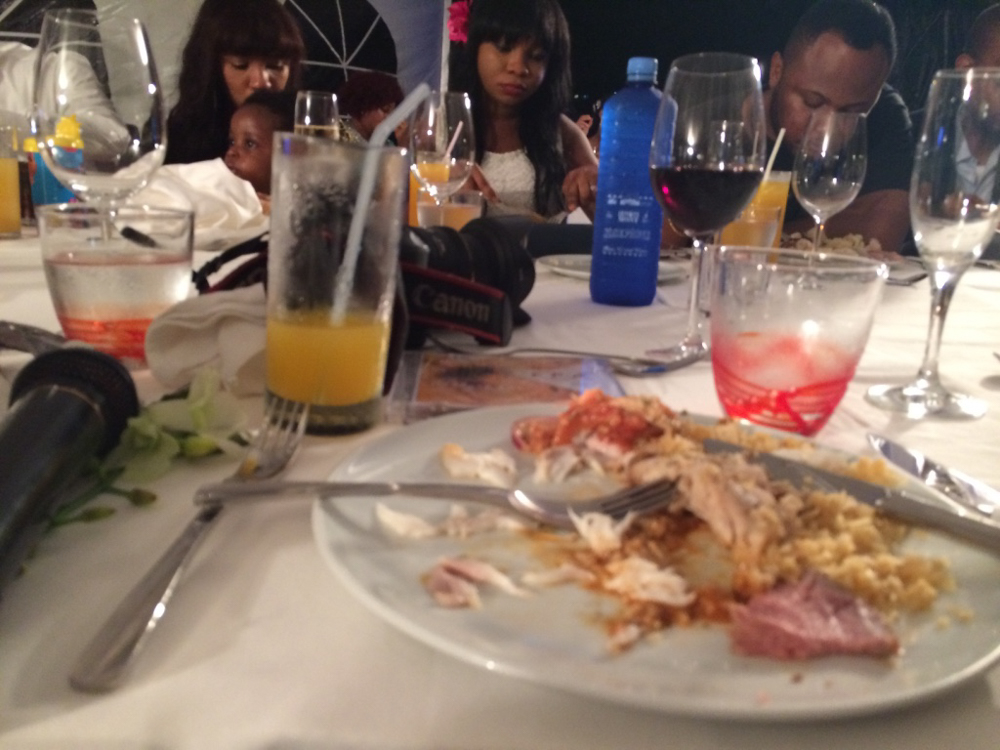 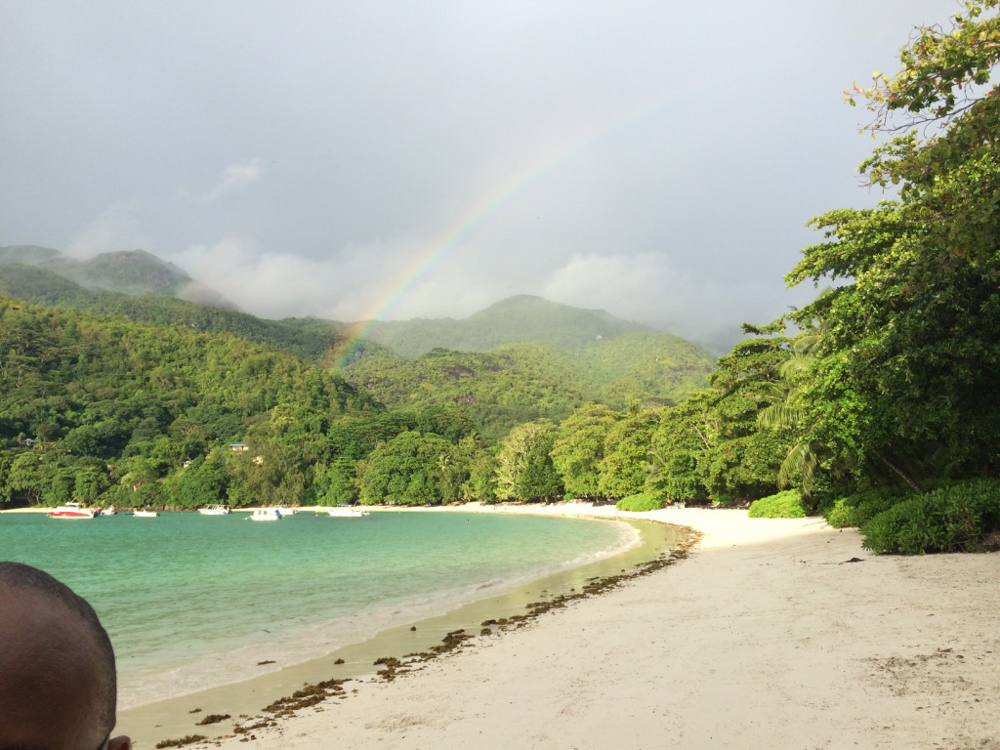